Where evil really is 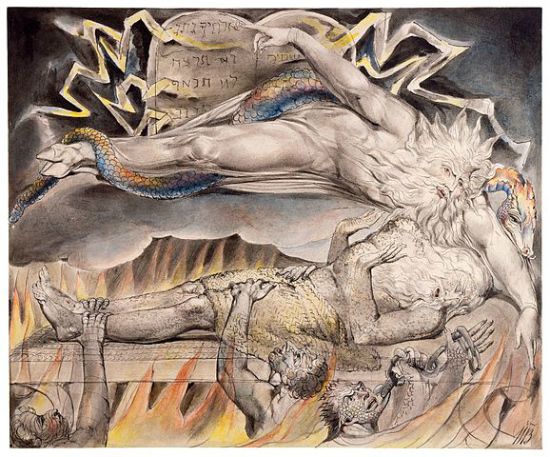 As yet another famous figure admits to charges of sexual abuse, I’ve been thinking about how these cases have followed on from scandals involving Christians. One of the arguments made against Christianity being true is the terrible behaviour of some of those who say they follow Jesus, but I don’t think this stands up. In fact, it leads to an affirmation of what Christianity teaches:
The conclusion this suggest is that it’s not religion in general or Christianity in particular that are evil, it’s people.


“Think of people you consider fanatical. They’re overbearing, self-righteous, insensitive, harsh. Why? It’s not because they are too Christian but because they are not Christian enough. They are fanatically zealous and courageous, but they are not fanatically humble, sensitive, loving, empathetic, forgiving or understanding – as Christ was… What strikes us as overly fanatical is actually a failure to be fully committed to Christ and to His gospel.” (Timothy Keller, The Reason for God)