When I became a man, I put games consoles behind me 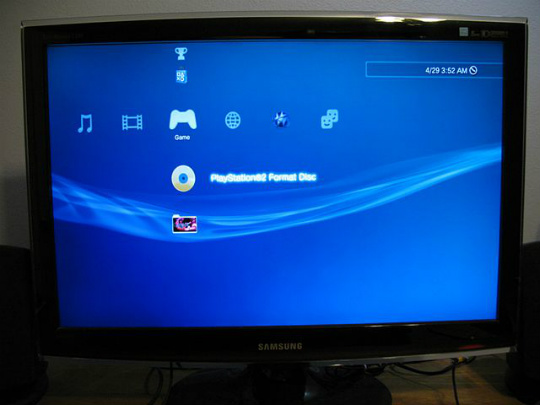 I stopped having a games console in my home when I was 27, and I don’t play gaming apps on my phone, not because I’m a wonderfully efficient user of time, but because I feel there’s something essentially childish about them that I don’t want to effect how I think and behave.

This week I read two things which expressed my conviction better than I could. Firstly, Edward Smith, a games journalist, wrote an article in the New Statesman that wondered why, 41 years after the first game, the industry seems no nearer to maturity. He described games in general as “niche, inward-looking and ignorant of broader cultural concerns”. This is the nub: a video game by definition cannot go beyond the point of view of the person playing the game –they must be at the centre of the world. Even in Massive Multiplayer Online Games, each user’s worldview is fixed to the end of their nose, the screen.

This isn’t a problem unique to video games: all other media can pander to the same self-absorption. So here’s a great cry for better from Alberto Manguel in A Reader On Reading:

“Perhaps ... the reader too must acquire a positive blindness. Not blindness to the things of the world, certainly not to the world itself, nor to the quotient glimpses it offers of bliss and horror. But blind to the superficial glitter and glamour of what lies all around us, as we stand erect in our selfish point of observation, a point that, because we stand in it, remains invisible to us and makes us believe that we are the centre of the world, and that everything is ours for the taking. With greedy eyes we want everything to be made to our measure, even the stories we demand to be told. They should not be stories larger than ourselves, or stories of such minuteness that they take us inward, into our unacknowledged being, but merely adventures that are skin deep, easily perused and quick to grasp without causing the merest ripple. We are given to read neatly packaged books alike in size and colour, which the industry tells us will entertain us without worry and lend us thoughts without reflection, offering us simple, ready-made models, ambitious, egotistical, and thin, to which we can aspire without giving up anything.”