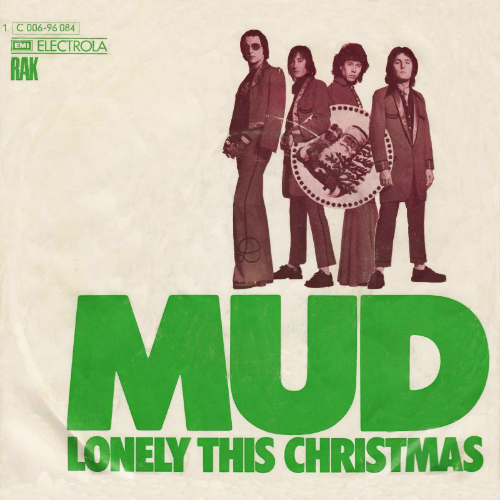 Last Sunday at King's I spoke about loneliness and Christmas. You can listen to it here.

These are the edited highlights...

Loneliness is not the same as being alone, it’s the emotional pain caused by a lack of connection with others. It’s experienced all the time but perhaps more so at Christmas because of the communal nature of the celebrations.

The Bible has many lonely people in it:

This isn’t how it’s meant to be: Genesis 2:18 tells us that it is “not good” for us to be alone, Ecclesiastes 4:9-12 describes the struggle of the one. Life is like this because of sin, which separates us from God and from each other.

There are moments of profound loneliness in the Christmas story: Mary has to believe by herself and cope with all the scandal, the local king wants to kill the baby so they flee to Egypt as refugees. As Jesus grew up He realised that He was different to everyone else, which everyone else started to notice when his public ministry began (Luke 9:57-58). Yet we can’t say that Jesus was truly lonely (Mark 1:35-36, John 16:32). Because of this, He is able to bring grace, God’s overflowing goodness, to those who are lonely: lepers, tax collectors, sinners… and he makes them into a new community.

If you’re not a Christian, consider these words from Hubert von Zuller: “loneliness is really a homesickness for God.” Or as Augustine put it, “Our hearts are restless until they find their rest in You.” God is giving you the opportunity to come to Him, and know Him, however many times you may have pushed Him away.

Christians facing loneliness this Christmas can find solitude instead, cultivating the experience of God’s presence. Reflect on His goodness to you, fill your mind with His word, and you’ll discover more of Him in you and with you. You can talk honestly with Him and hear His voice speaking clearly in the Bible.

All of us can bring hope to others who are lonely, God uses us in this way and commands us to do it (Galatians 6:2, Romans 13:8, John 15:12). Take the initiative in this: start conversations, write cards and make calls to neighbours and family members, get involved in church projects.
Labels: Talks