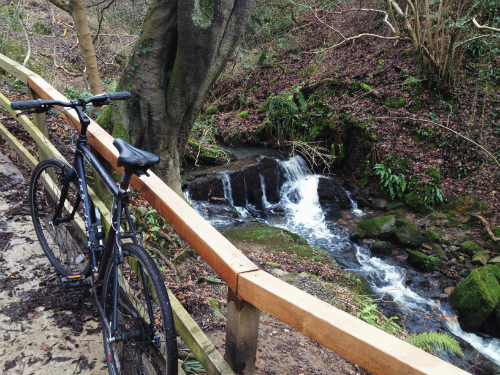 I discovered some more of the Water of Leith.

A must read: Andrea Palpant Dilley reports on how new research is changing how we think about the history of many western missionaries.

If you've made it through "dry January" or are thinking about taking a break from drinking, Andy Coghlan has some encouraging news for you about the difference it makes.

Lara Prendergast assesses the impact of Buzzfeed on politics (with implications for other would-be influencers).

Facebook is about to release an app that's better for using Facebook than its main app, reports Dieter Bohn.

The gap between how believers experience faith and how it is typically portrayed is explored by David Brooks.

And finally, in an attempt to win back the West Wing wishful, the White House actually held a Big Block of Cheese Day...