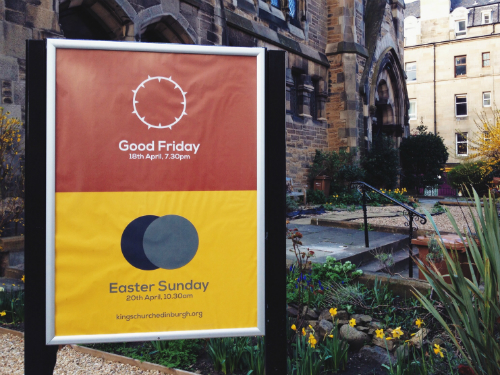 Talking of Easter, in case you've ever been worried about it being named after a pagan goddess, Mel Lawrenz sets the record straight.

For Christianity to make sense in Europe, Francis Spufford says it should be more about explaining life than debating truth claims.

As Rwanda marks 20 years since its horrific implosion, Peter Gwin reports on what has been remembered and what has been forgiven.

The faith of David Cameron was on public display yesterday.

Jason Hawkes has taken some good photos of the UK from the sky.

Those of us of a certain age will have plenty of memories stirred by 6 Music's snippets of 40 Britpop "anthems".