Saving you from selfies 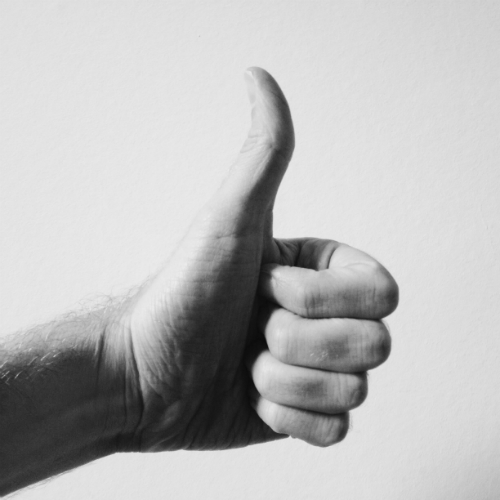 A friend once described Instagram, the photo-sharing social network, as "a superb tool for generating envy, by showing you snapshots of people at their most interested while you are at your most bored." If you will follow people who post pictures of their face repeatedly then this could very well be the case - but it doesn't have to be that way. Although the temptation of face photo-sharing made easy has attracted millions to Instagram, there are people out there sharing much more interesting things, showing us more of the world and less of themselves: