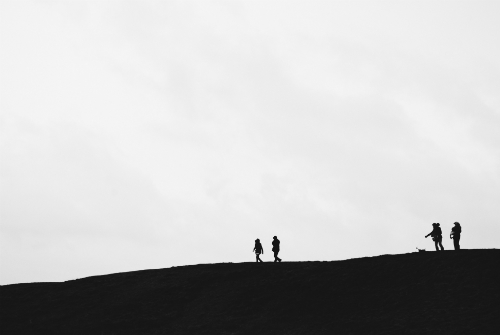 Last week were in Wiltshire, where there is a lot of past. This is a shot of The Ridgeway, a road that's been used for over 5,000 years.

Preachers who are easily tempted to overshare would do well to listen to Katelyn Beaty's concerns.

The fate of free speech in the west is considered by John O'Sullivan, who notes that "a public culture that used to be liberal is now 'progressive' - which is something like liberalism minus its commitment to freedom."

If you're wanting to get yourself in the mood for Christmas, and the John Lewis advert hasn't helped much, Peter Mead's book, Pleased to Dwell looks good.

Gina Trapani heralds a return to blogging, with some liberating rules.

Finally, here's a video from the Vatican's colloquium on the family...