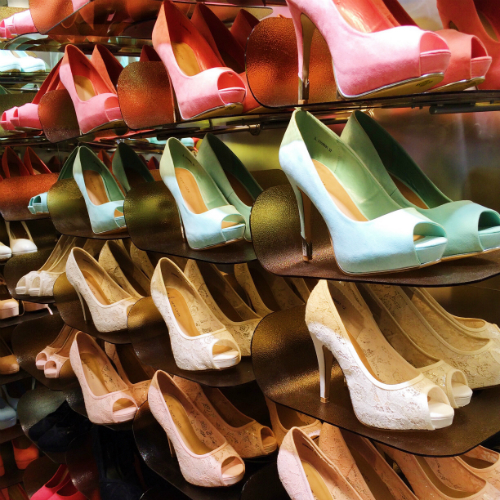 Deb didn't buy any of these shoes. Nor did I.

Does the Bible contradict itself? Preston Sprinkle makes a case for clarity and charity.

Russell Moore brings vital wisdom and perspective to the debate about religious freedom.

If you're in a relationship but not yet married, you should read the advice of Jared C. Wilson. (By the way, is it only Christian writers who involve their initials so much?)

The stupid way that our food packaging tries to talk to us is given a blast of Steven Poole's righteous anger.

The late Richie Benaud had eight rules that shaped his sports commentary. Read them and weep for how ignored they are by almost everyone in the business he mastered.

Finally, this volcano erupting is all that an erupting volcano should be...