20 questions for the EU referendum 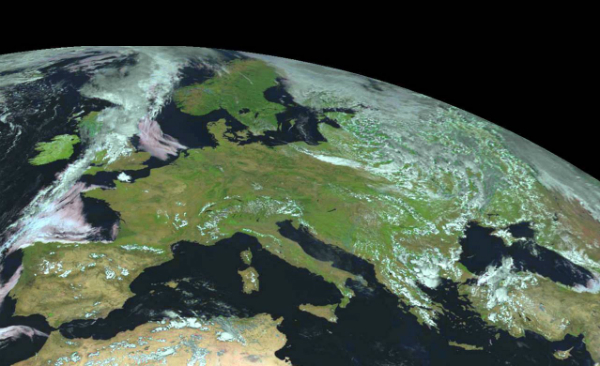 Questions for anyone able to vote

Why has almost all of this debate been about economics, rather than peace, goodness, creativity, love?

Why do the questions above sound ridiculous in a country that calls itself "Great"?

How do you think Britain can best influence the world for good?

Can you acknowledge that both sides have some arguments worthy of consideration, and that both sides are guilty of speculative / fraudulent uses of statistics? (The BBC's Reality Check could help clear this up.)

What are the best arguments against your preference, and how would you respond to them? (I imagine The Spectator’s case for leaving and The Economist’s for remaining would be among the strongest.)

Are you aware of the biases in the news sources you use? (A report on newspaper coverage credits The Times with being balanced in its coverage, so here's their editorial on which side they are supporting.)

What is the most emotive part of the discussion for you, and is this clouding your judgement? (Mine is the fact that both my grandfathers were European immigrants - one was fleeing tyranny and the other was seeking opportunity; both found a home here and blessed the land.)

Who in Britain, Europe, and around the world, support each side of the argument, and why?

If you had watched the country you were brought up in change in the staggering ways Britain has over the past 50 to 60 years, and felt excluded by much of that, might you not hope that things could be changed back?

If you were under 30 and never known a Britain that wasn’t cosmopolitan and multicultural, with international cuisine, travel, and communication, might you not be confused by people wanting to separate themselves from their nearest neighbours?

Have you considered that voting to Leave will probably be used by the SNP as the reason for another referendum on Scottish independence, which they're more likely to win than the previous one?

Do you realise that this referendum will not affect our involvement in the European Court of Human Rights, all European sporting competitions, and Eurovision?

Will you accept the result and resist grudge-bearing, despising, and sneering “I told you so”, whatever the fall-out in the coming years, given how divided the country has become over this?

A question for the Prime Minister

If leaving the EU would be such a massive disaster as you keep saying, why did you risk such a terrible possibility by calling a referendum out of sheer short-term political expediency?

What would be loving to our neighbours? (Remembering of course that the question "Who is my neighbour?" has been asked and answered before.)

What would most help more churches be planted across the UK and Europe? (On a similar line, Steve Homes has an interesting comment on religious liberty and the EU.)

Are you praying that God’s Kingdom would come, and for those in authority over us, as per Matthew 6:10 and 1 Timothy 2:2?

Have you read anything by thoughtful Christians to help with your decision? (The Evangelical Alliance has written several articles.)

Will you be "voting as though not voting"?

How I intend to vote

With reservations and with hope, as usual! Some of the questions above express the ambiguities I have felt and observed during a torrid campaign. I think that Christians can vote in good conscience either way but giving weight to what I believe the most important issues are (which are very different to those either campaign has focused on), I have concluded that it is better to remain than to leave, so that is how I intend to vote.