How new are the problems new technology gives us? 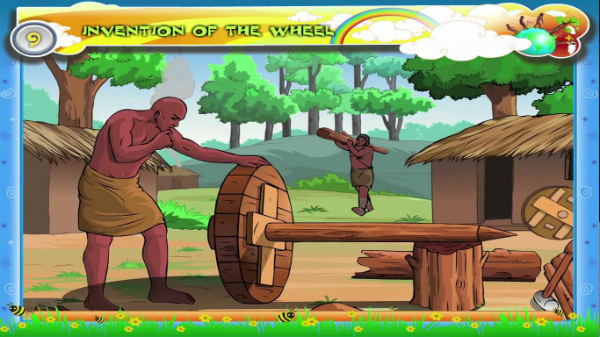 Modern life is full of unique challenges, we’re often told. Are we losing the ability to remember anything, are we becoming more easily distracted, and is “Dr” Google making us neurotic about our health?

Well, here’s what worried Socrates in 370 BC about the invention of writing:


“The fact is that this invention will produce forgetfulness in the souls of those who have learned it. They will not need to exercise their memories, being able to rely on what is written.”

Even though electricity hadn’t been discovered when John Donne was alive (1572-1631), he still struggled to concentrate when praying:


“I neglect God for the buzzing of a fly, for the creaking of a door, for the rattle of a coach in the street.”

In 1889, Jerome K. Jerome published his novel Three Men In A Boat, which begins with an extended description of the narrator’s various ailments:


“I remember going to the British Museum one day to read up the treatment for some slight ailment of which I had a touch – hay fever, I fancy it was. I got down the book, and read all I came to read; and then, in an unthinking moment, I idly turned the leaves, and began to indolently study diseases, generally. I forget which was the first distemper I plunged into – some fearful, devastating scourge, I know – and, before I had glanced half down the list of “premonitory symptoms,” it was borne in upon me that I had fairly got it… I plodded conscientiously through the twenty-six letters, and the only malady I could conclude I had not got was housemaid’s knee.”

None of this means that we shouldn’t think carefully about how we use technology but these glimpses into the past would suggest that the novelty we sense is not in the challenges themselves but in the new ways in which they come to us. They also remind us that the writer of Ecclesiastes (10th Century BC) was right when he observed, “there is nothing new under the sun.”
Labels: Reflections Technology